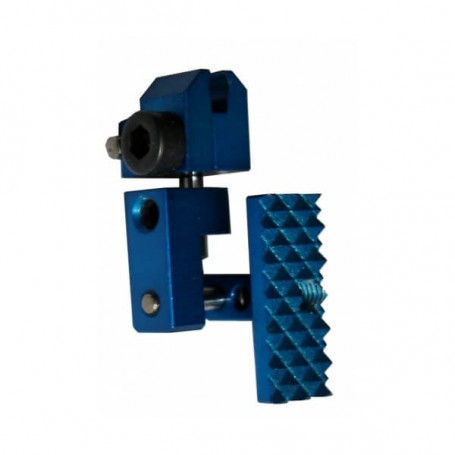 The choice of world champions...

The match trigger "TEC-HRO touch" has revolutionized the market in this sector!

No other deduction can be set up as individual as versatile (5 d!) what int. Top shooters have long recognized. Besonderers it is advantageous that you independently adjust each dimension what compared with other manufacturers a clear advantage is.

In particular the side possibility of outsourcing ()up to 15mm on both sides) has been rated by many experienced shooters as very positive, since now there can be the trigger, where it is most appropriate for the trigger finger, and not vice versa.

Thanks to its universal clamp fits this deduction at all sporting firearms ()Rifle and pistol!), which a deduction rail have! (FWB - Feinwerkabu, Anschütz, Walther, Steyr, Hämmerli, Bleiker, Grünig & Elmiger...)

In the development of different surface profiles were tested by top shooters, as well as of 'Club shooters' - this was the profile with the Pyramid points of contact to over 90% as the best rated - which then went into the series. The straight shape of the trigger (instead of bent) helps to "forgive minimum deduction mistakes"!

Through this interface, the shooter has a very fine sense ()touch) on the trigger finger (E.g. at strong cold), what very favored the repeat accuracy with throwing of the shot.

"whoever hits - is right"; so 3 shooters in the final were KK 3 x 40 (including medal) in the Olympic final in Beijing with the "touch" or "touch-point"at the start.

The trigger "TEC-HRO touch" was with a Innovation Award awarded.

No customer reviews for the moment. 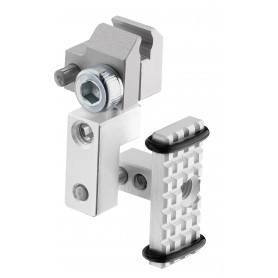 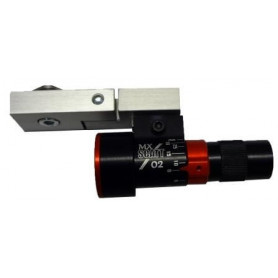 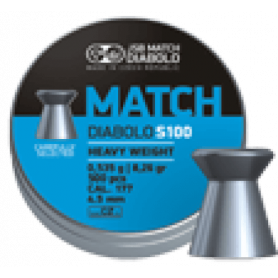 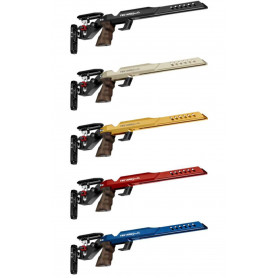 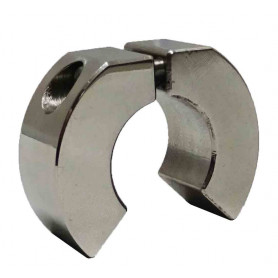 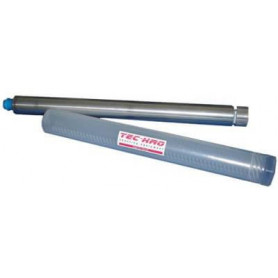 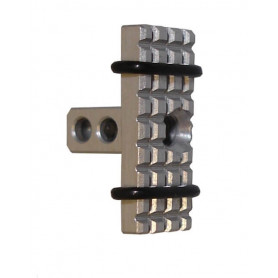 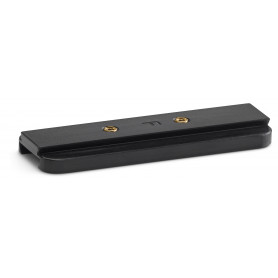 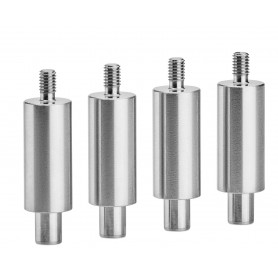 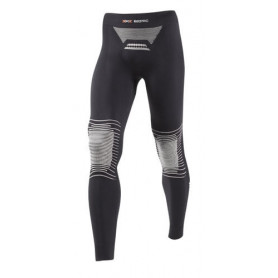